GasAsk.com is reader-supported. When you buy through links on our site, we may earn an affiliate commission. Learn more

LPG smells because of the substance that is mixed with it named Ethyl Mercaptan to detect leakage easily. Not only LPG but also natural gas which are supplied generally by pipelines also smells like LPG. The same gas is mixed with the liquefied natural gas too. But generally, neither LPG nor LNG (Liquefied Natural Gas) doesn’t smell like anything. These are odorless gas.

So, the smelly gas is used in LPG and Natural gas as a measure of safety. The aroma we get from LPG is the smell of ethyl mercaptan.

What is LPG and how does it smell?

Liquefied petroleum gas is a mixture of propane and butane. This flammable mixture is used as fuel in heating applications. From a long time back the LPG industry is adding gas so that LPG smells like rotten things such as eggs or cabbages.

The benefit of odorous LPG is, people can easily detect the leakage with nothing but their nose.

In general, people think that LPG smells like rotten things but if odorant is not added LPG leakage cannot be detected by smell.

Which gas brings the odor in LPG?

There is a chemical, Ethyl Mercaptan. It smells like rotten eggs. This ethyl mercaptan is added as an odorant so that LPG smells.

To be clear, when people know that Ethyl Mercaptan is mixed with LPG as an odorant they assume that it is also a gas, but the irony is, it’s not. It’s just a chemical odorant.

Researchers from all over the world have recognized Ethyl Mercaptan as the best odorant. It is very common to use.

What is Ethyl Mercaptan?

When Ethyl Mercaptan is mixed with propane it is also known as Ethanethiol. CH3CH2SH is the chemical symbol for Ethyl Mercaptan. At room temperature, it is found as a liquid. The odor it spreads is very strong.

But if the inner surface of the tank is more exposed that means when the LPG level is lower some odorant will fade. At that time concentration of ethyl mercaptan becomes low.

If the supplier mixes as per international standards then this little number of fades will not be an issue.

Infrastructures, and factories where odorant LPG is not required must use electric gas detection equipment.

Note that LPG is not only used as fuel, butane is also used as hair spray, propellant, and deodorant.

Also due to sickness, some people cannot feel the odor. It can also happen to those people who work in the LPG industry and stays in the odor most of the time. If you are facing something like this please consider installing a gas detector which will give an alarm if there’s any leakage.

Ethyl Mercaptan is noticeable even if it is in very low concentration.

It is slightly more volatile than LPG. So, when LPG levels get lower, ethyl mercaptan becomes more concentrated than LPG.

But in some cases, it is reported that the odor of Ethyl Mercaptan is faded away, therefore, it is not the perfect one. Keep in mind that no odorant can guarantee that it won’t fade away.

Among various ways of odorant fading these are top 3-

Fading is a rare phenomenon but not an impossible one. The presence of a water particle can cause odorant fade.

To prevent this LPG storage should be kept in negative pressure and purged by nitrogen before using.

It is reported several times that flies are attracted to LPG !! I mean, really??

Well, the actual explanation is some kind of flies are very fond of the Sulphur that lies within the Ethyl Mercaptan. So sometimes they buzz around near the LPG leakage.

If you have an empty cylinder don’t keep it in a confined place. Keep its valve closed all the time so that no rust and oxidization can occur inside the bottle.

Restrain yourself from using a damaged cylinder. Also, buy cylinders only from reputed companies.

So, from now on don’t get irritated by the odor of LPG. It gives you and your family safety and security against fire.

Why Liquefied Petroleum Gas (LPG) is better than Wood? 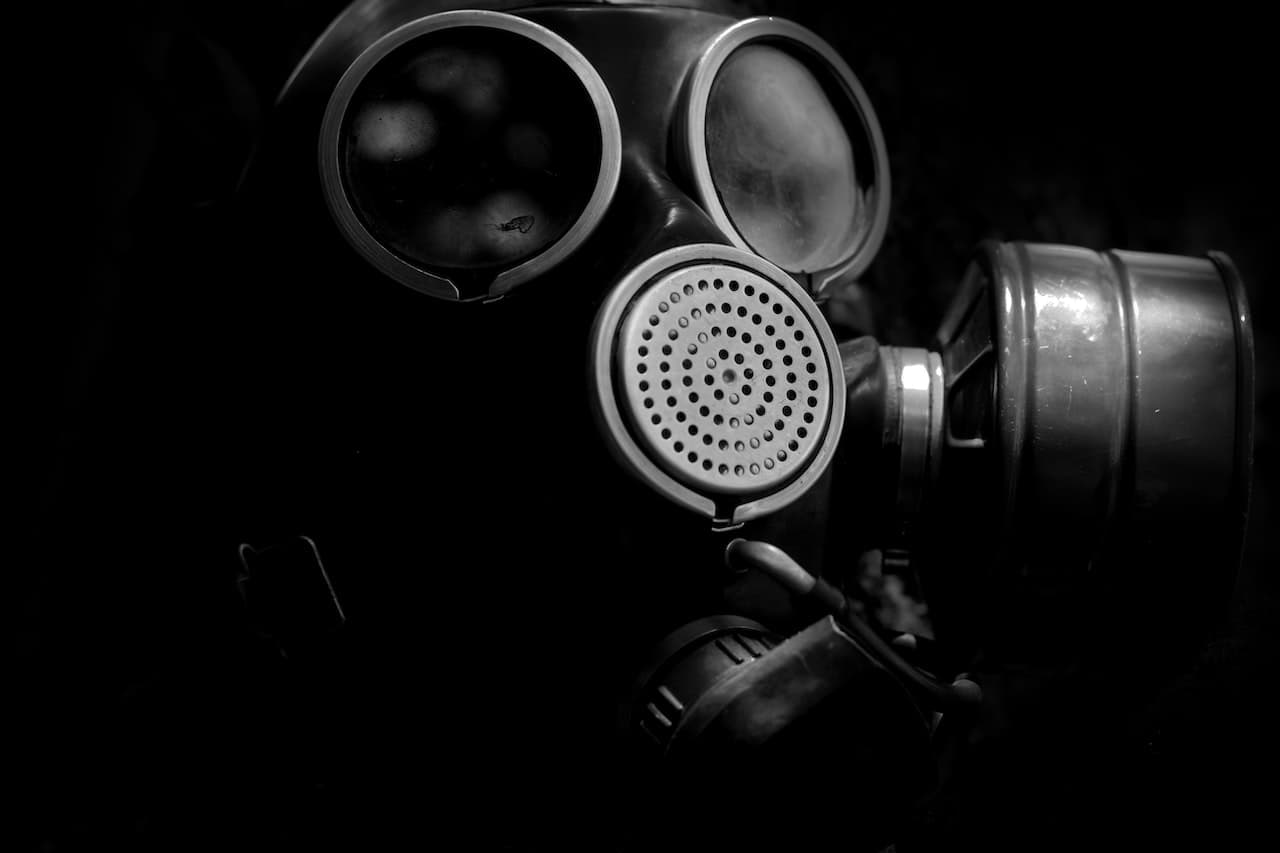 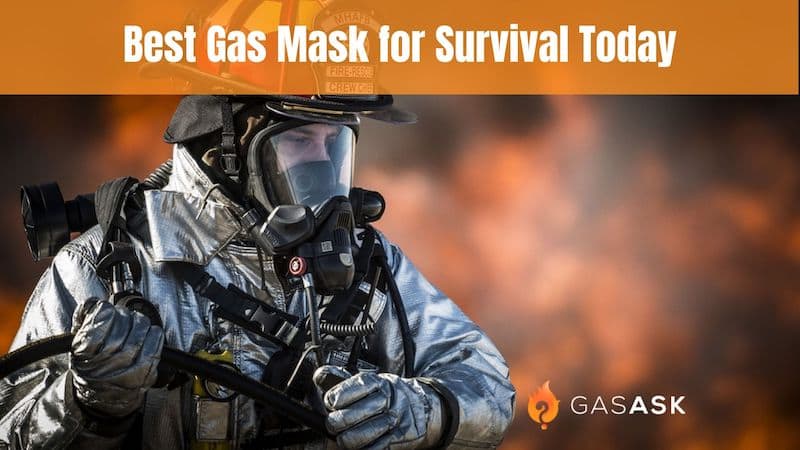 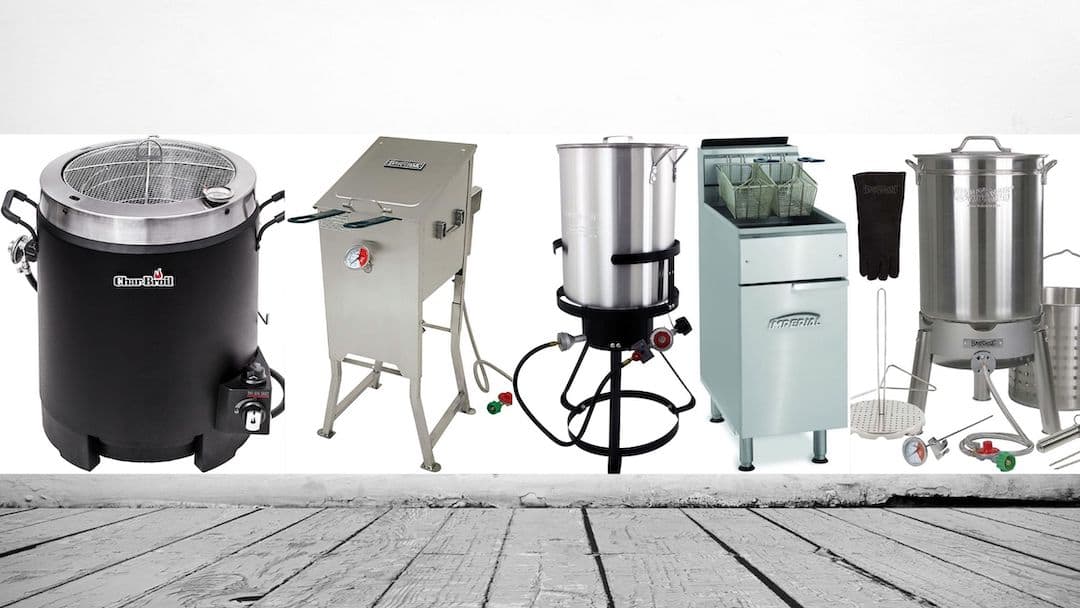